WebRTC conferencing platform with support for video and audio chatting in a room based system. 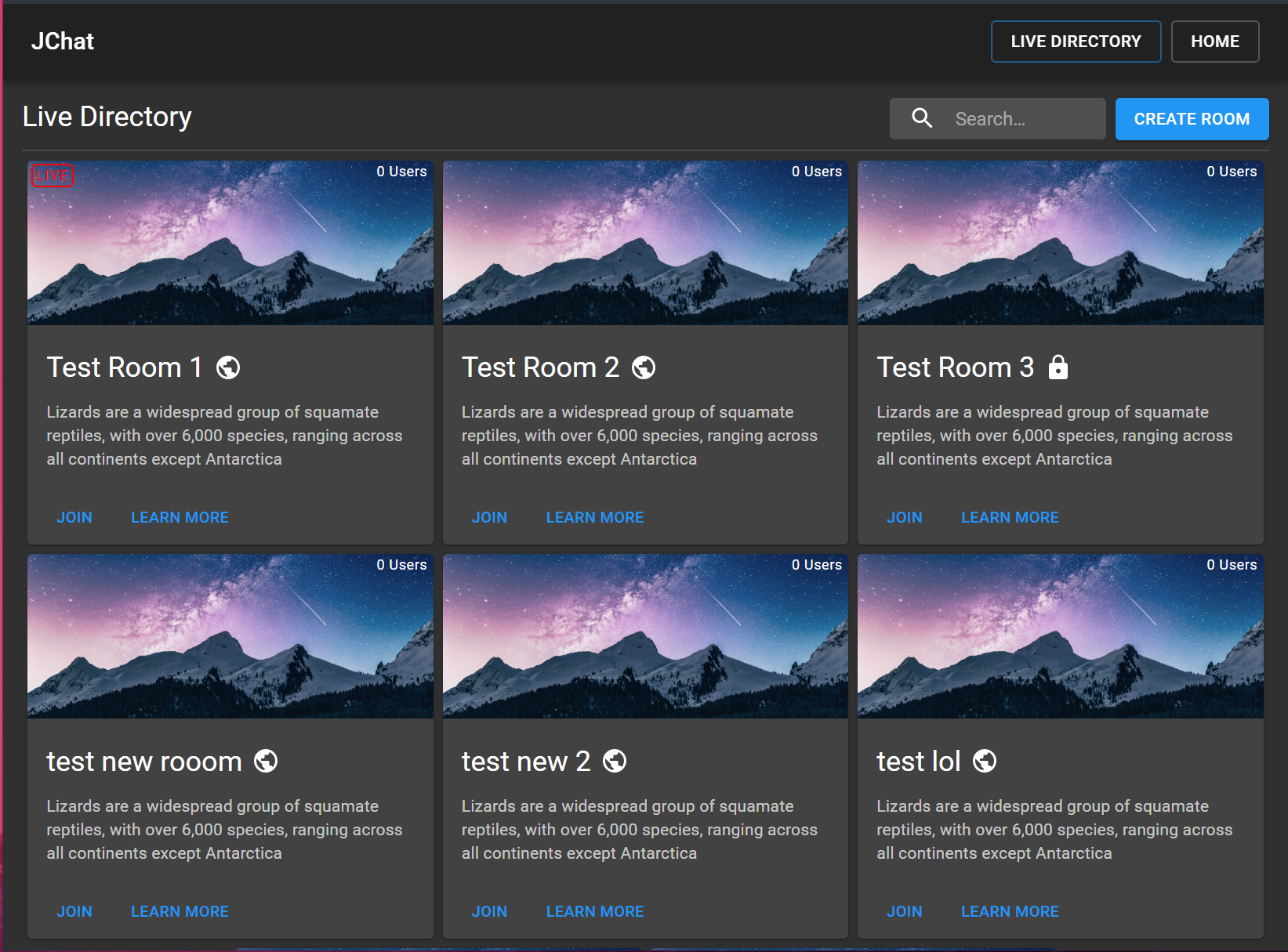 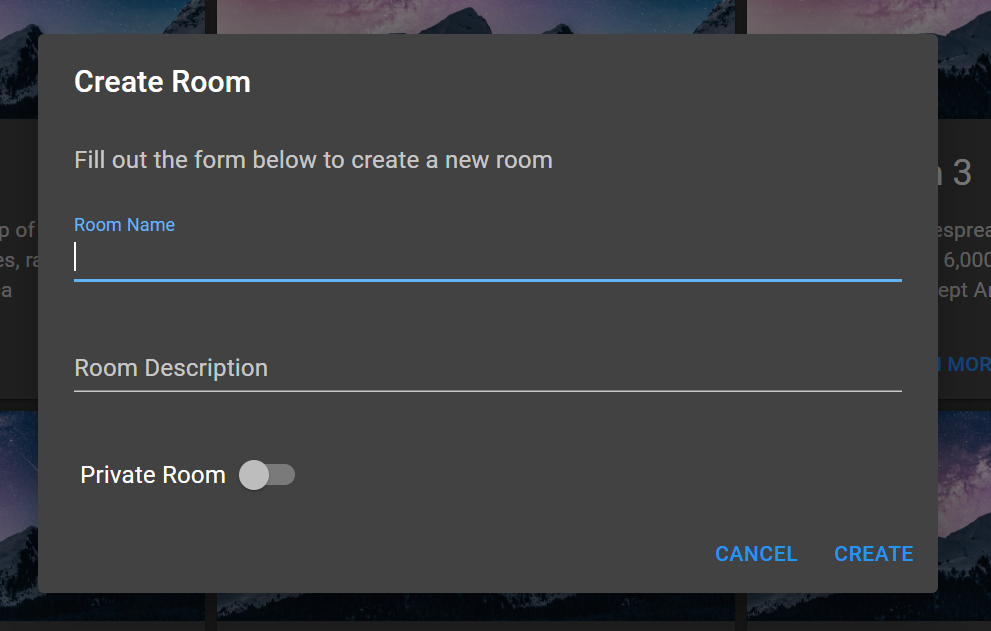 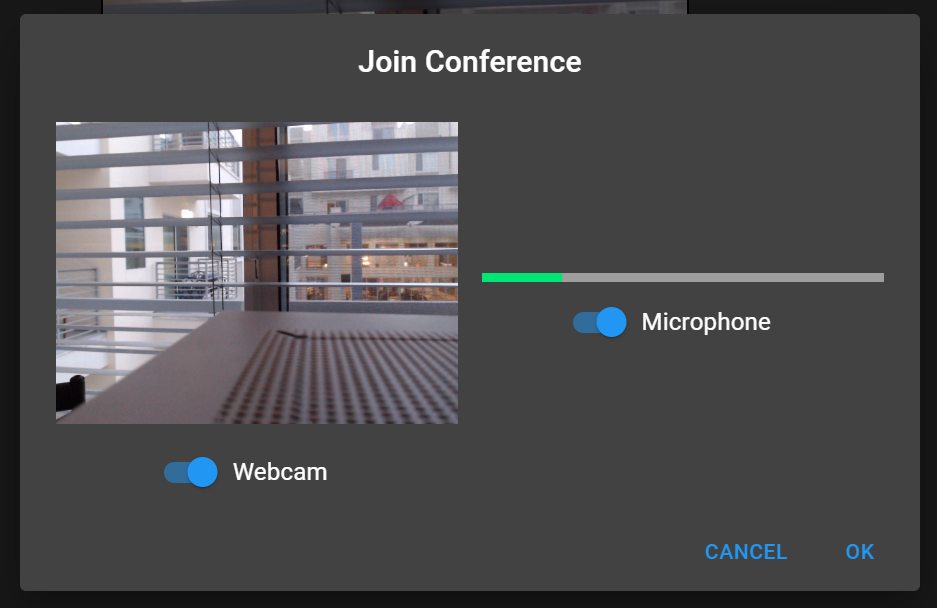 The goal of this project was to build something with the WebRTC protocol. I did some research and decided to use the open source Kurento Media server for the media aspect of the project since it's free and supports WebRTC selective forwarding. I decided to build the application/signaling server in .net core since it's my go-to framework. I decided to also learn react hooks in this project as I built out the front-end.